A while back during a writing class I was challenged to re-write a myth. Any myth. In any form.

I must have read twenty or more myths before I came across the “Creation of the Violin,” on Wikipedia no less. https://en.m.wikipedia.org/wiki/The_Creation_of_the_Violin But this was literally the only one I felt connected to in any way. I related to the disparity of poverty and wealth, sorrow and joy, longing and fulfillment. I felt the connectivity to all humanity, and as a singer and lover of music, the power of a song is not lost on me. As I wrote, I was able to sense the emotions from the boy’s perspective. While I don’t see it as anything spectacular, I really enjoyed writing this poem.

The Creation of the Violin – Revisited

She longed for me, my mother did

To hold her baby flesh and blood

When I was born into this life

She fell ill and shortly died

I lived without her twenty years

But I went off to find my love

Guided by mother’s hand above

I came across a palace grand

A rich king with a daughter’s hand

Men had tried the world around

To win his daughter and his crown

I trembled low before His Honor

What must I do to court your daughter?

He cursed at me and bellowed loud

And threw me in the dungeon crude

For I am just a peasant’s child

What right have I to royalty

A beggar’s life is fit for me

Poverty is all I know

Crept it’s way into my soul

Light pierced through the dungeon black

A Fairy Queen, and from her back

She took a box and rod of wood

In my hands she placed the goods

I plucked some hairs from off her head

And strung them o’re the box and rod

I tucked the box beneath my chin

And touched the bow upon the string

As music filled the dungeon chamber

Fairy Queen was filled with laughter

Then as I slowed the bow and string

I felt a surge within my soul

Tears and laughter came and went

Evoked by my own instrument

Into the box and rod I poured

My lonely tears my childhood joys

My mother’s longing and her death

The odds of poverty and wealth

The chorus of ten thousand others

Joined the song across the ages

From the future, still a mystery

When at last I took a rest

I could hardly catch my breath

We had no words, the queen and I

No cheers to laugh no tears to cry

The song transcended any language

Gave voice to my deepest anguish

I sat once more before the king

Touched again the box and string

Moved by the magic of the music

King gave his daughter to this peasant

Happily, our ever after

Joined in song by box and string

Creation of the violin 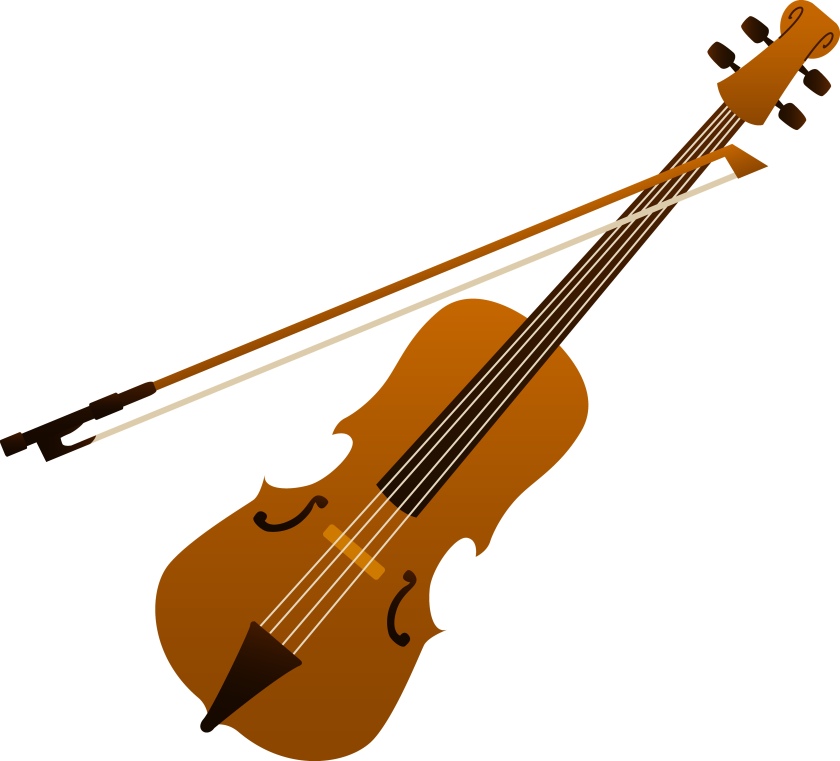